Subject: FEAR, don’t give it power 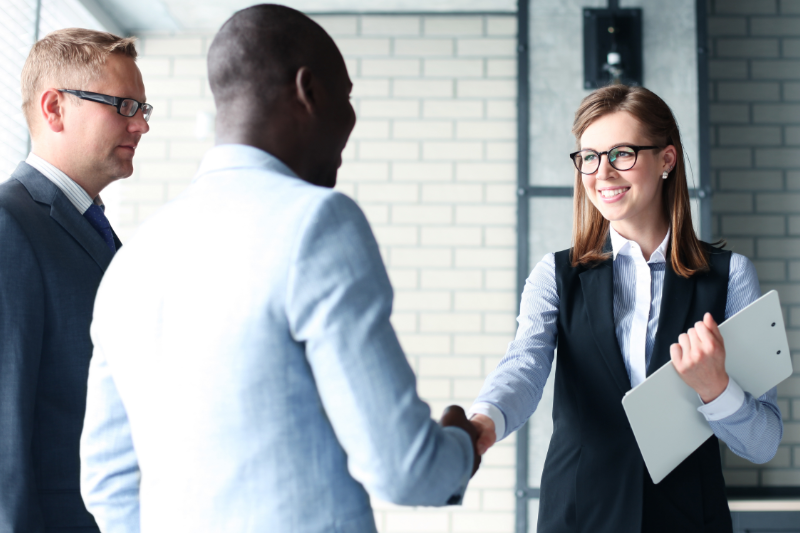 It’s the time of year we all make New Year’s Resolutions.  Losing weight, heading to the gym, being better with money, spending more “me time”, giving up smoking – the list goes on.

Most resolutions never see fruition.  Most people give up before the end of January and some never even see January 1.  Resolutions fail for a lot of reasons.  One is the lack of commitment – the whole Napoleon Hill’s “A goal is a dream with a deadline”.  You need to make it real, write it down, commit.

In my opinion, the real reason resolutions fail is because of FEAR.  Fear of failure to be exact.  Change isn’t easy, in fact it’s hard.  Getting better at anything takes commitment and the removal of that fear of failure.  Fear is real, but it’s also controllable.  It’s a mindset.

Watch the greatest athletes in the world.  When they show up at the Olympics or the World Series you see grit and determination on their face.  You see confidence – you don’t’ see fear.  Oh, they have failed numerous times.  Olympic gymnasts have fallen off that balance beam thousands of times.  Marathon runners – Shalane Flanagan has run hundreds, but this is the first time she won the NY City Marathon – she indeed failed to win that particular marathon every time she ran it in the past.

Derek Jeter and Babe Ruth didn’t always hit grand slams – they struck out more than once. They always showed up at practice the next day regardless of the previous games outcome. Grit, determination, and they ignored the fear.

You can’t give fear power. When you do, it’s stifling and you can’t move forward.  Those resolutions will not be achieved. Races won’t be one. Promotions won’t happen.  Businesses will not scale.

The solution?  How to you stop fear in its track?

Acknowledge the task ahead, the bumps in the road that are inevitable, and keeping your eye on the prize is how to win the game.  Embrace the failures as learning opportunities.  That’s all they are.  Learn WHY you didn’t achieve your goal the last time – what can you do differently.  It’s life’s game – don’t fear it, embrace it.

I’ve worked with so many people in my coaching practice and in my corporate career who are stuck. Stuck because they are afraid to move forward because of the “what ifs”.  There are no guarantees in life, those “What ifs” will always be there, that’s part of life’s excitement!

I’ll sometimes ask them to answer these simple questions: “What is the worst thing that can possibly happen if you move forward?”  “What does failure REALLY mean to you?”

Often one of the biggest fears is the perception others will have of them if they don’t succeed.  In my English Voice I’m saying “Rubbish!”  Fear combined with worrying what others think of you can be toxic.  As you can imagine, we work through that phase of their Letting go of Fear process.

Change is a process, especially internal change.  It’s a combination of vision, baby steps, and coaching.

Sometimes getting an outside perspective helps.  I had (and have) a very successful career yet I used and still use a team of coaches to help me.  It is often difficult to “see yourself” when you are inside yourself!

As 2018 is around the corner.  Instead of making resolutions, let’s conquer your fears.  Because in the end, it is what’s holding you back from the amazing self that’s just waiting to be unleashed!