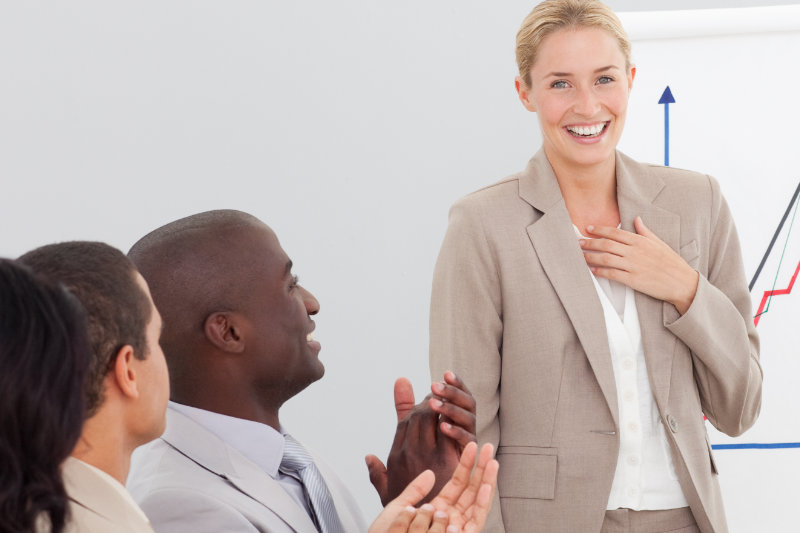 As a Career Coach, I often ask clients about their career path and how they ended up in their current role. Often their response is that they had no defined plan for their careers but rather just followed a path that opened for them at the time. The path was opened primarily by them getting “tapped on the shoulder” from someone they knew who asked if they would be interested in a new role. Some clients would say this worked well for them, but many find themselves in roles that aren’t right for them and therefore are not happy with where they ended up. In many cases, this is why they turn to a Career Coach for help – to get help in aligning their core values with the best role for them.

One aspect of Career Coaching is to help clients take control of their own career destiny by introducing them to a more defined process. There are three phases to this process: Identify – Plan – Monitor.

The Identification phase includes taking a very objective view of what role the client would like to be in over a five- to seven-year timeframe. Having identified the ultimate objective within that timeframe, the client should step back and determine any interim roles that they would need to move through in order the be ready for the target role. The identification of this pathway is generally fairly straight forward but once completed, the client should also look at what is off the pathway that will make them a stronger candidate for the target role. Things that are off the pathway include degrees or certifications that they will need to be a better candidate as well as specific work experiences that will help them qualify better for the target role. They should consider the qualifications of potential competitors for the target role to be sure they will be competitive with those kinds of candidates. For example, if the role they aspire to would require an MBA, which the client doesn’t have, the probability of their getting the target job is not as likely. A technique in determining qualifications would include finding job postings for their target role to determine what companies are looking for in candidates.

Once the identification phase is completed, the client should develop a plan with timelines included as to when they should be moving up the pathway they have defined. This timeline also allows for developing the approaches that will serve to fill in any gaps in their education or work experience. A simple graph with time on the horizontal axis and role on the vertical axis should help them to develop a realistic plan that they can manage to over time. Any gaps that have been identified can be included in the graph with specific timeframes established that will help the client to reduce or close gaps in a more controlled approach. For example, if an MBA is a requirement for the target job, then the client should be starting that program earlier in a five-year time cycle than later. Laying out the complete plan with all relevant detail will help the client take control of their career with a rationale and realistic approach. Part of the planning process should include an assessment as to whether the target role is available and attainable within the client’s current company.  If not, then their plan would call for them to change companies at some point during the five- to seven-year cycle.

The third phase in owning your career is to effectively monitor the plan over the timeframe of the plan. I encourage this to be done as part of an annual performance assessment. If the plan graph is set up in yearly increments, at the end of each year the client can take an objective assessment as to where they are compared to where they planned to be. An annual assessment can also determine if any changes should be made to the plan. For example, if the plan is based on the target role being available in their current company but within the first couple of years of the plan a new person was hired for the target role, it would less likely be available to the client within the plan cycle. This might result in an adjustment to the plan in which the client should therefore be considering a move to a different company. It should be noted that if the target role is available within the client’s current company some of the gaps may not be as important since the client would be a known entity to the hiring authority. But if they are moving up their path though different companies, the gaps are very real and need to be dealt with in order to improve the probability of success. As a Career Coach, I work very closely with clients in all aspects of their job search including the identification, planning and monitoring to help them take better control of the career and more likely achieve their objectives. This is really a partnership between a coach and the client and often leads to more effective results than if the client tries to undertake this process on their own. Regardless of where you are in your career journey, working with a career coach can help you clarify and create a strategy customized to meet your core goals and values.

Ed Olsen is a Senior Career Coach at Executive Talent Services (ETS) based in Farmington, CT. For the past decade, the company has been providing career transition, executive coaching and talent management consulting for companies and career management services for individuals. Ed is a former business executive with over 30 years of experience working in multiple companies of various sizes from multi-national to small start-ups. He has managed team responsible for customer service, training and education, sales, and IT product development. Most recently, he has been a Career Coach for 11 years and has worked with ETS for the past 6 years. In this timeframe, he has coached several hundred clients in various industries and job levels and has assisted them in finding career success. For more information on Ed and ETS, please visit www.etshr.com.