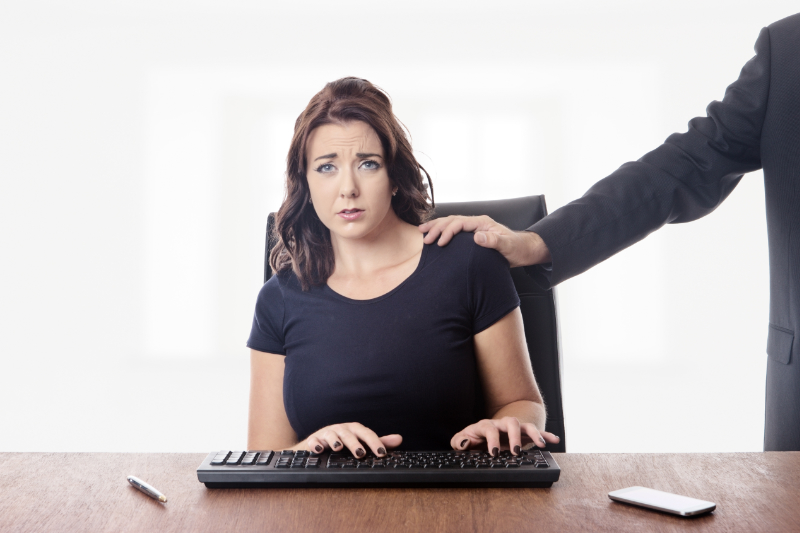 It’s not surprising (or is it?) that the news of Harvey Weinstein’s outing as the latest and greatest Hollywood predator has prompted legal and HR teams across the world to re-evaluate their policies and tolerance for sexual, and other harassment in the workplace.

I question the “surprising”, and the propaganda that this perhaps is a new American epidemic, when in fact it’s an ongoing issue that never seems to be resolved.

As a woman who has worked in Corporate America for decades, and now currently works with teams across the spectrum of business sizes, I can tell you the incidence of harassment and bullying in the workplace is there, it’s real and the only reason it’s more in the spotlight now is that victims are being empowered to speak out.

The #metoo movement, founded by Tarana Burke over ten years ago, recently swept the nation and was endorsed by a myriad of both male and female celebrities.  The press, including TIME Magazine’s Person of the Year honor, has forced companies to step back and take a stance on workplace bullying and harassment. The pressure is on.  Companies are being pushed to create safe cultures, ones in which harassment and bullying on any level is not tolerated, more importantly when incidents do happen they are addressed immediately.

Workplace harassers often have a common psychological make up.  It’s not necessarily about the sex but more about power – and its misuse, discrimination and inequality.  The “This is my house and you’ll play by my rules or you won’t get far” mentality.  Often thought of as an Old Boys Club issue, harassment and bullying truly does not discriminate when it comes to who are the abusers.

Companies now are encouraged to address racial, sexual orientation, religious and other forms of inequalities in the workplace and to foster a safe environment for all people.

There is a silver lining.

The egregious acts highlighted in the news as of late have made harassment easier to talk about, and victims are finding more safe havens in which to come out, get support and justice.

So, what does this mean for today’s business leaders, managers and team leaders?  It means being a bystander is no long OK.  Not that it was ever OK, but the repercussions for being complicit are becoming more and more stringent.  The intolerance level is rising – as it should!

A leader or co-worker who has awareness or has witnesses an act of harassment and/or bullying and chooses not to report or intercede is complicit.

It’s our job as leaders to foster a culture of INstanders – people who act, report abusers and become   that safe zone for those who are victims.  The day of the bystander needs to end.

We are getting close but the battle is far from over.

As the Millennial generation, known for their outspoken nature and need for purpose and business inclusion, grow into senior leadership roles the tide will shift.

Is equality truly on the horizon?  I hope so.  The time has come for all of us to support diversity and inclusion and forbid the Weinstein’s of the world to exist. Let’s start today with one simple step – do your part to bring civility back into our workplace culture. Remember, treat others as you want to be treated – let’s modify that to ‘treat others as they want to be treated’.